VAS 5054A is confirmed to work with Toyota Techstream and Honda HDS software; but when the passthrue driver is installed on windows 7 x32, the driver, does not see the VCI. 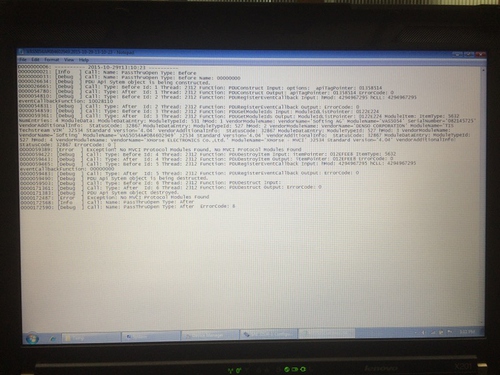 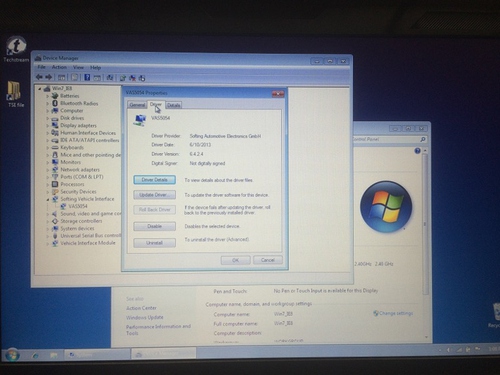 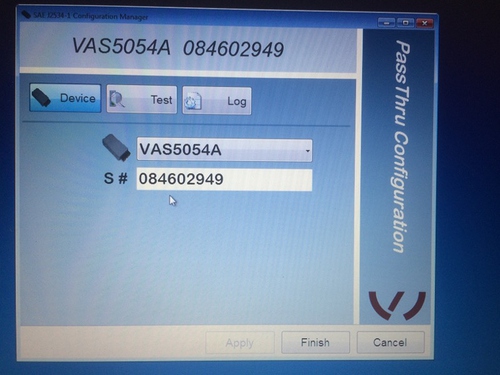 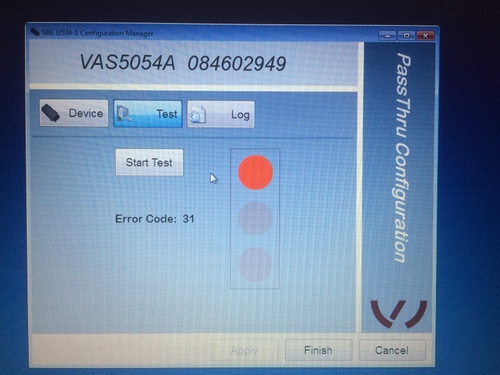 The problem was the serial number bad configured, all clones have 082145725.

And all works, now only test OK. 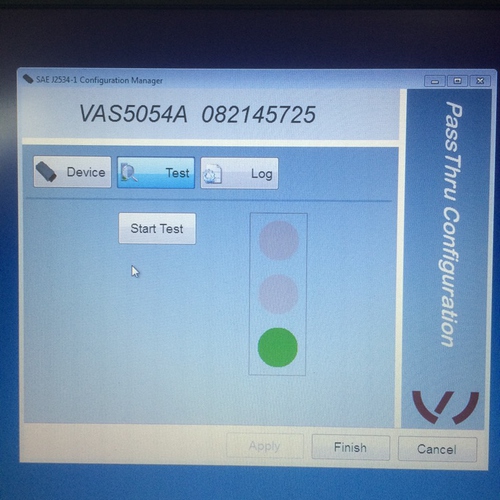 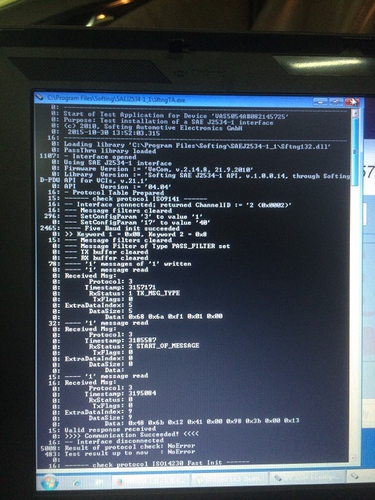 Usually,vas 5054a with odis: NOT see the VCI

you can try connect with the vas 5054a via the USB cable;

– If VCI can be seen, then it’s not the device issue;

– If it fails to connection also, it’s possibly because of

/ something wrong with the Bluetooth module

So, had better buy a high quality VAS 5054A china clone with a good Bluetooth module