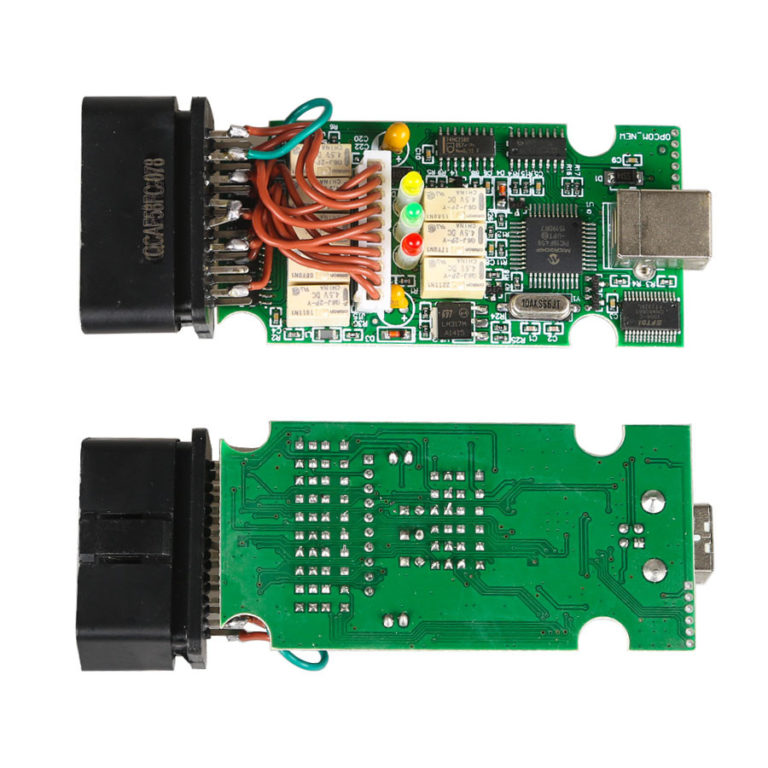 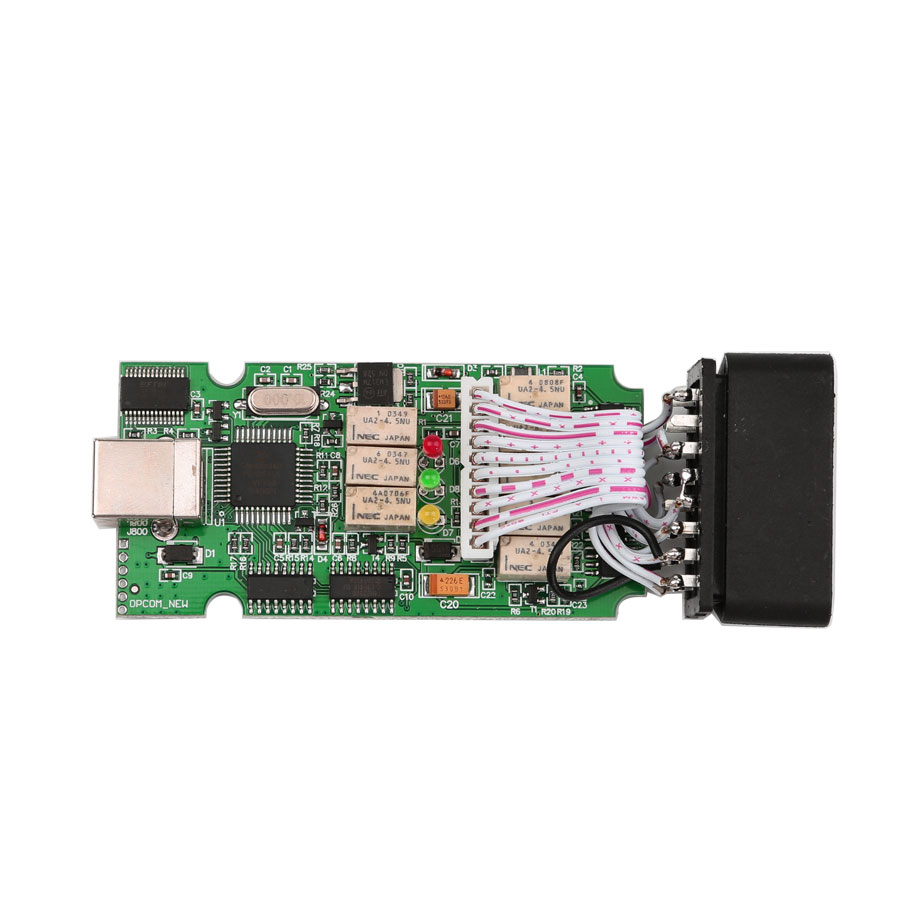 From photos I can see difference only with some tantalum caps. In 1.95 they are through hole and in 1.70 they are the smd type. Also you can see from the pictures they have the same silkscreen markings C20 and C21, also rest of components have the same markings. Also the firmware number of the 1.70 is fake as said mattydr67.
Also I think the Opcom V1.70 have better PCB quality compared to another version 1.95

Most important is to have an original PIC chip that can program new firmware.

The version 1.70 have a flashable PIC mcu inside. I kill my Opcom twice and I flashed it with PICkit 2 without any problems, but the problem was not with mcu and with FT232 with wrong firmware. Also in ver. 1.70 there is ICSP connector with which you can flash MCU directly with PICkit programmer.

The last official firmware is 1.64
Check also the official op-com.hu and you will see there the newest firnware version that it will come in the new version of opcom and it will be fw1.66
So I suppose I answare to you about this new firmwares versions that all are fake one.
For vaux-com 120309a you need only Opcom fw1.45
Even you are using the fake vauxcom 120309a+131223a version you need also fw1.45
Not any newer. But you can use any newer versions of firnware but you will have nothing new and it will not help you more then fw1.45

To answare to your question about which tool to buy the DO NOT buy the last one. ( its using a not real MCU ) 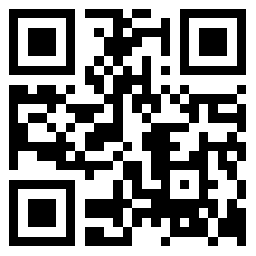